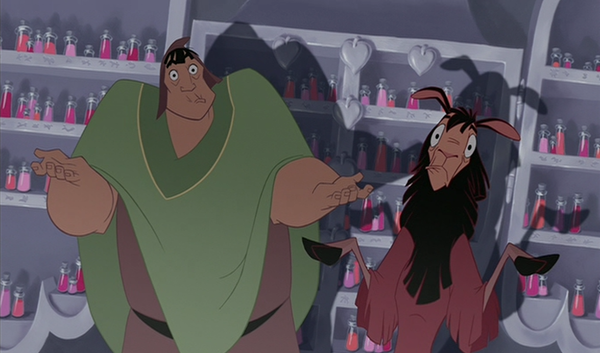 Hello and happy New Year, my lovelies!  If you guys are doing the college thing like me, I hope you’re enjoying your holiday break.  And hopefully NOT wondering where I’ve been lately…

So, we got some good news and some bad news.  The good news is that Disney’s Frozen won the Golden Globe for Best Animated Feature Film last night!  I don’t know about you, but it was definitely MY pick for the year – especially since 2013 churned a weak turnout for animated films.  I’m lookin’ at YOU, Pixar. 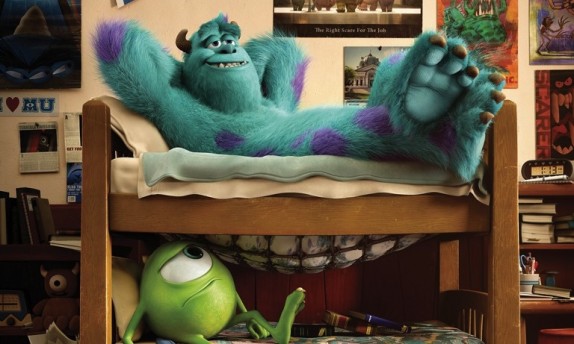 And, as much as I loved Despicable Me 2…it wasn’t going to win an award. 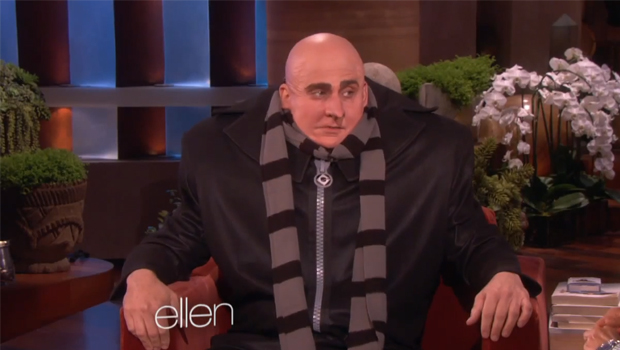 Frozen definitely deserved to go home with the gold – but not enough gold, in my opinion.  The Disney throwback/powerhouse ballad “Let It Go” lost the award for Best Original Song and just…UGHHH.  It’s unfair for me to deeply criticize since I’m unfamiliar with the other nominees but…it’s an incredible song that has singlehandedly lead folks to believe Disney is entering a new Golden age.  I’m pretty disappointed.

Finally, I must apologize for not keeping up with my reviews as routinely as usual.  As some of you might know, animate this was started as an assignment for a college course, which is now over.  More good news: I fully intend to continue the blog!  More bad news: I’m unable to update the blog as regularly as usual…you can thank a new internship, new classes, and a new Downton Abbey obsession for that.

I still have my South Park: Bigger, Longer, and Uncut review in the works, but I haven’t settled on a new, steady schedule going forward.  So I wanted to turn it over to you guys.

What do you think I should do?  Update once a month?  Once every two weeks?  Maybe I’ll only review new releases?  Maybe I’ll only do lists?  Any advice for a poor, little blogger who doesn’t have much time on her hands?  Let me know in the comments, and thank you for reading!